The Falco family: the evolution of Leonardo’s Unmanned Air Systems

In the Aerospace and Defence sector, the Unmanned Aircraft Systems follow a development and growth path characterised by different dynamics. Here is the case of Leonardo's Falco family.

The evolution of Unmanned Aircraft Systems (UAS) is a process that follows certain paradigms common to the entire aerospace and defence sector.
This process starts from an initial model designed around available technologies and the operational features required at the time of design. The model is then improved over time to respond to new needs and reflect the availability of new technologies. Another factor to consider is the continuous cycle of obsolescence resolution, with the possibility to exploit economies of scale by using components also present in the civil market and by exploiting the dual-use nature of some systems.

for the development of Skydweller, the first solar-powered drone with unlimited autonomy

Leonardo’s Falco UAS is the best example of this process.
Falco is a family of systems that have been developed - in line with the above process - from an initial model called the Falco XN, launched in 2003. This evolved into the intermediate Falco EVO platform, launched in 2012 and widely used in operational tasks before arriving at the latest version, the Falco Xplorer. The latter is a very different system. It made its maiden flight in 2020 and is currently completing the long and complex certification process in close cooperation with the Italian Military Authority, the DAAA (Directorate for Air Armaments and Airworthiness). 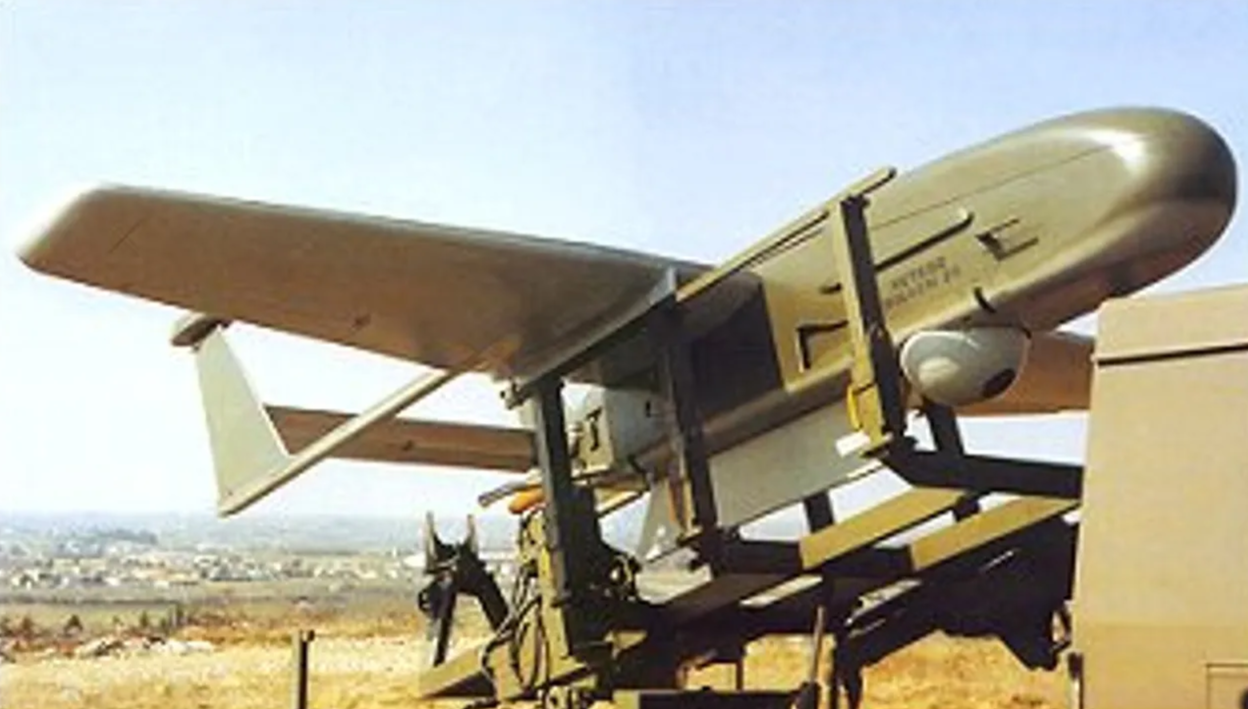 The Falco family originates from the first battlefield surveillance drones of the Mirach 20 and Mirach 26 series. These drones, developed by Leonardo (then Meteor), emerged out of a new surveillance concept pioneered by the Israeli Defence Forces during the Arab-Israeli wars of the 1970s-1980s and tested at the operational level during operations in the Beka’a Valley (Lebanon) in 1982. The first Falco system was developed from the Mirach 26. It was distinguished by the comprehensive design of all associated components, the installation of a new engine and a new ground control station, and above all the ability to operate from conventional runways using undercarriage. The first model was equipped with a 10-inch electro-optical sensor. It had a maximum take-off weight of 450 kg, 10 hours’ cruising autonomy and an operational range of about 200 km in line-of-sight radio. With the emergence of new operational concepts and technologies (related to the miniaturisation of electronics and the development of new radar, radio and electro-optical systems), Falco’s transformation continued along a path of continuous improvement. 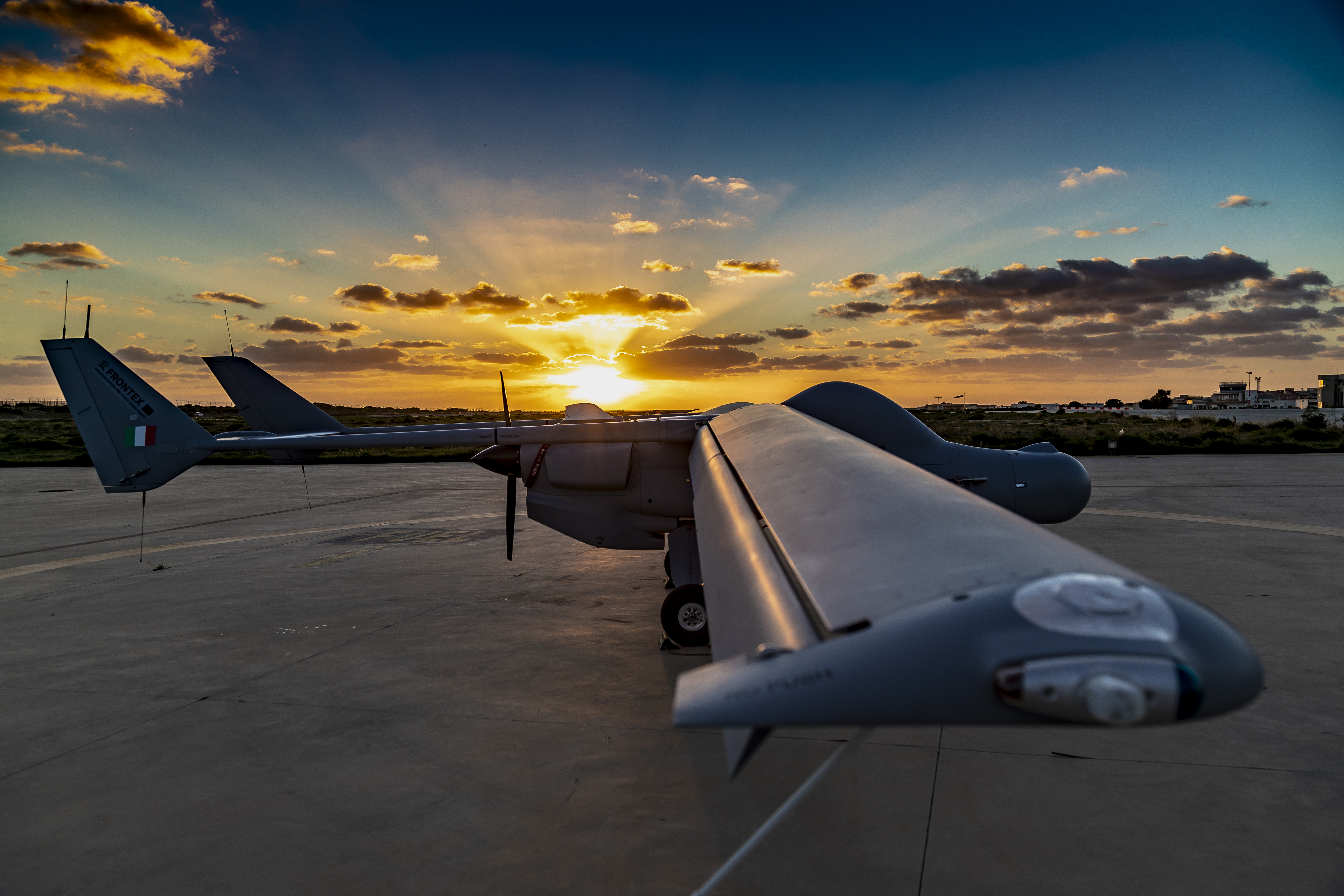 In this way the system, in its Falco EVO variant, has come to embody the ultimate surveillance concept in both maritime and land domains. It does so through the deployment of an extensive suite of sensors: multi-mode radar for long-range surveillance; 10-15 and 16-inch multi-spectral EO-IR turrets; an ESM system to pick up and locate long-distance electronic emissions; a COMINT system; aeronautical, land and maritime radios to allow direct communication with other assets in the area of operations; and satellite connectivity for missions exceeding 200 km. The ability to exploit such a wide range of sensors is due to the versatility of its mission system and its high load capacity, increasing the maximum take-off weight to 650 kg. The most notable modifications made, besides the ability to carry an extensive suite of sensors all at once, include a wingspan almost twice that of the original model and a new heavy fuel engine, which together the system an endurance of over 24 hours. The system also incorporates fully automatic flight capabilities, including take-off and landing, thus improving its mode of use. 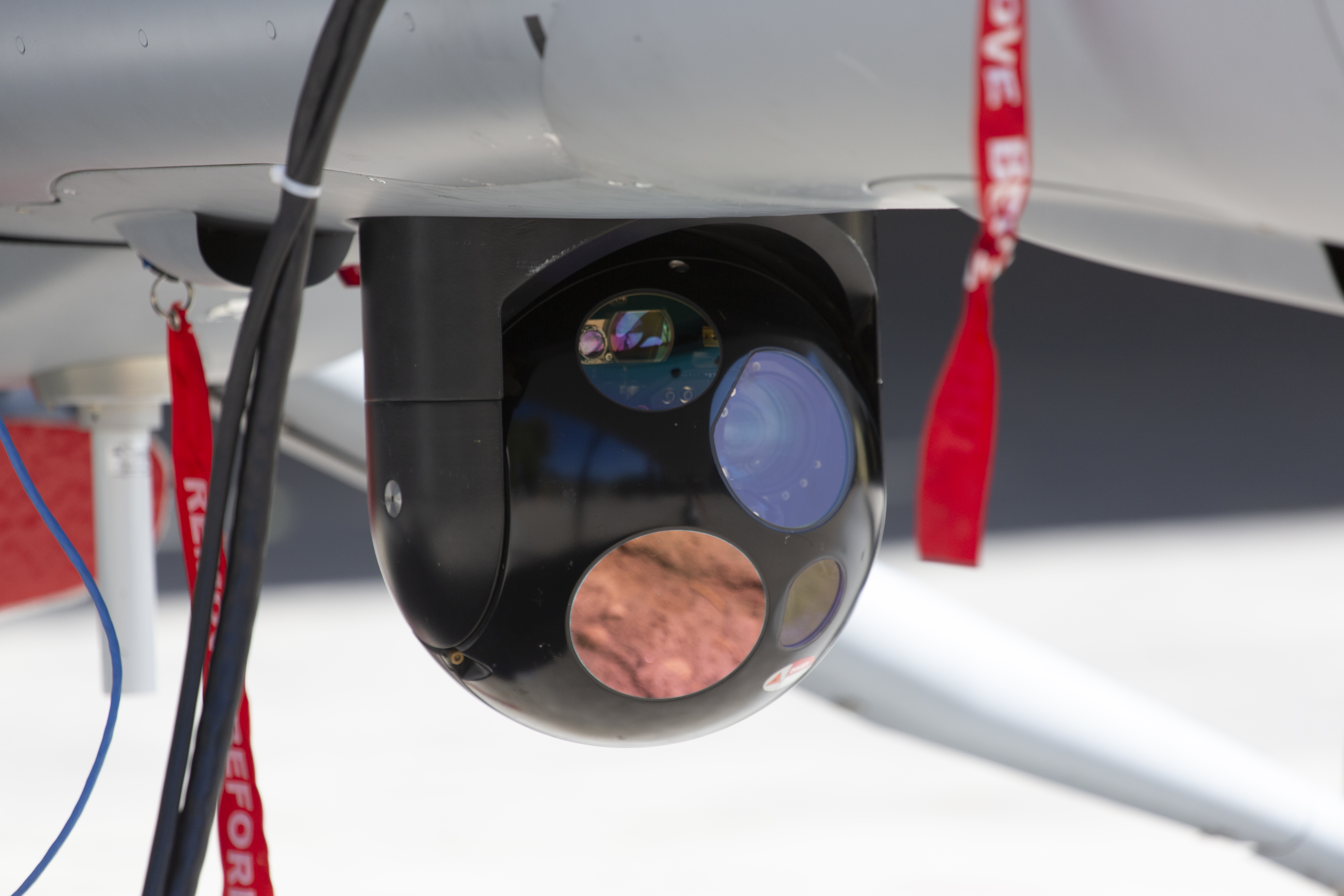 The continuous innovation process has continued with the extraordinary changes at the operational and doctrinal level that have taken place in recent years.
Modern operational scenarios, notable for a high degree of complexity and a highly variable threat, impose a need for more flexible instruments with the ability to provide a capacity for attack in response to rapidly changing circumstances: for instance, situations in which the lives of friendly are put at risk and/or the sudden transformation of a low-risk theatre into a more conventional and ‘highly-contested’ one. 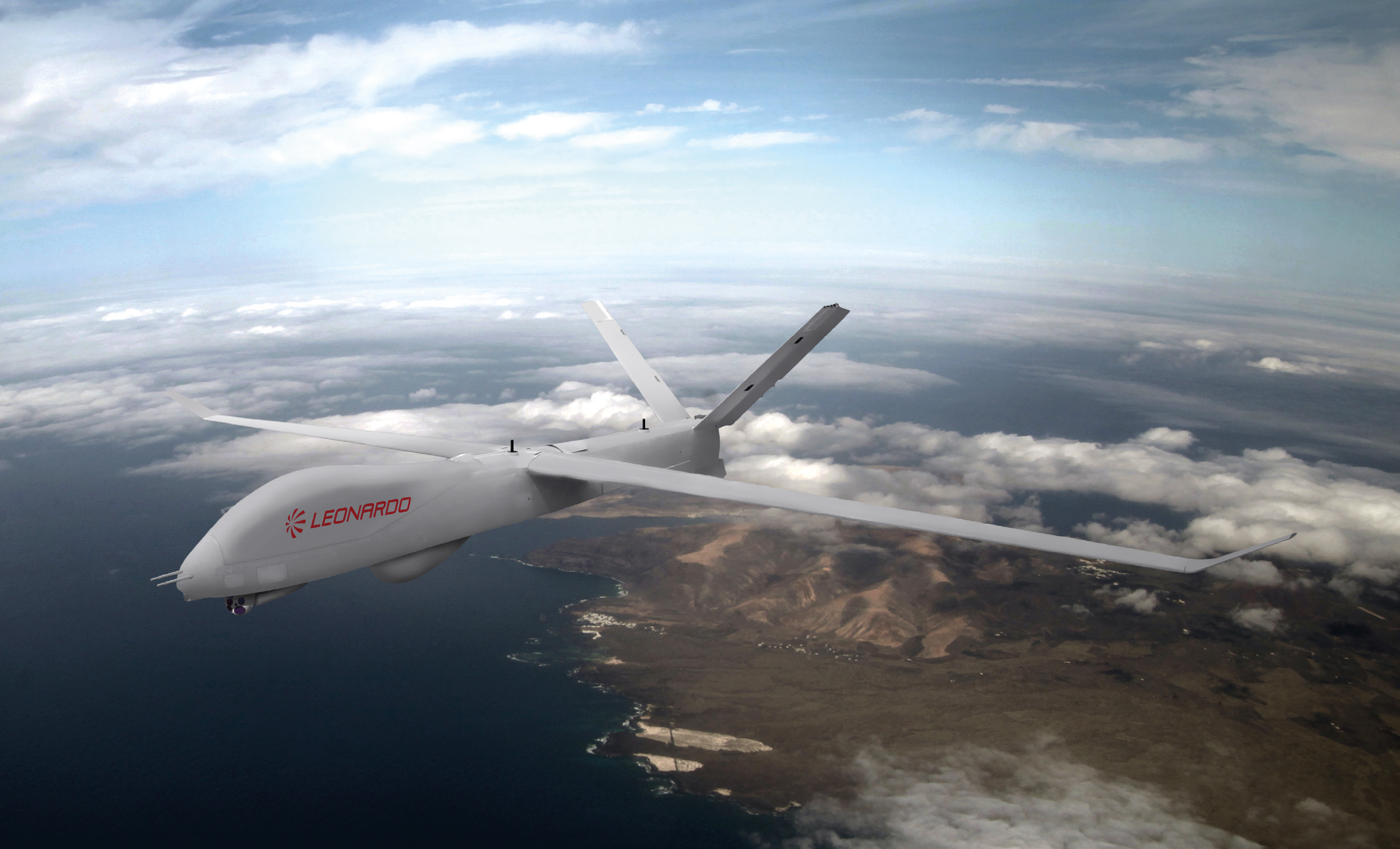 The latest platform in the Falco family, the Astore, was developed to respond to this new operational concept with the new technologies and functionalities available. Its precision payload (up to 70 kg, distributed on the two sub-wing pylons), combined with its retained intelligence and surveillance capability (16 hours’ endurance and over 200 km of operational range), makes the Astore a flexible and complete platform. It can carry out complex missions while maintaining appropriate and efficient operational costs for the user.

The Astore comes with safety-critical equipment for attack missions, managing the redundant weapon safety chain. The pilot remains the critical element of the engagement cycle (man in the loop). The platform also has a laser targeting system to designate targets for its effectors and other platforms (buddy lasing mode). It can perform automatic post-attack reconnaissance to assess an action’s effectiveness (battle damage assessment).

Astore by the numbers

The culmination of the process described above, the Astore is the embodiment of important innovations due to the availability of new technologies and the emergence of new doctrines and operational concepts. It thus perfectly represents the continuous improvement that underpins Leonardo’s leadership in the unmanned sector.